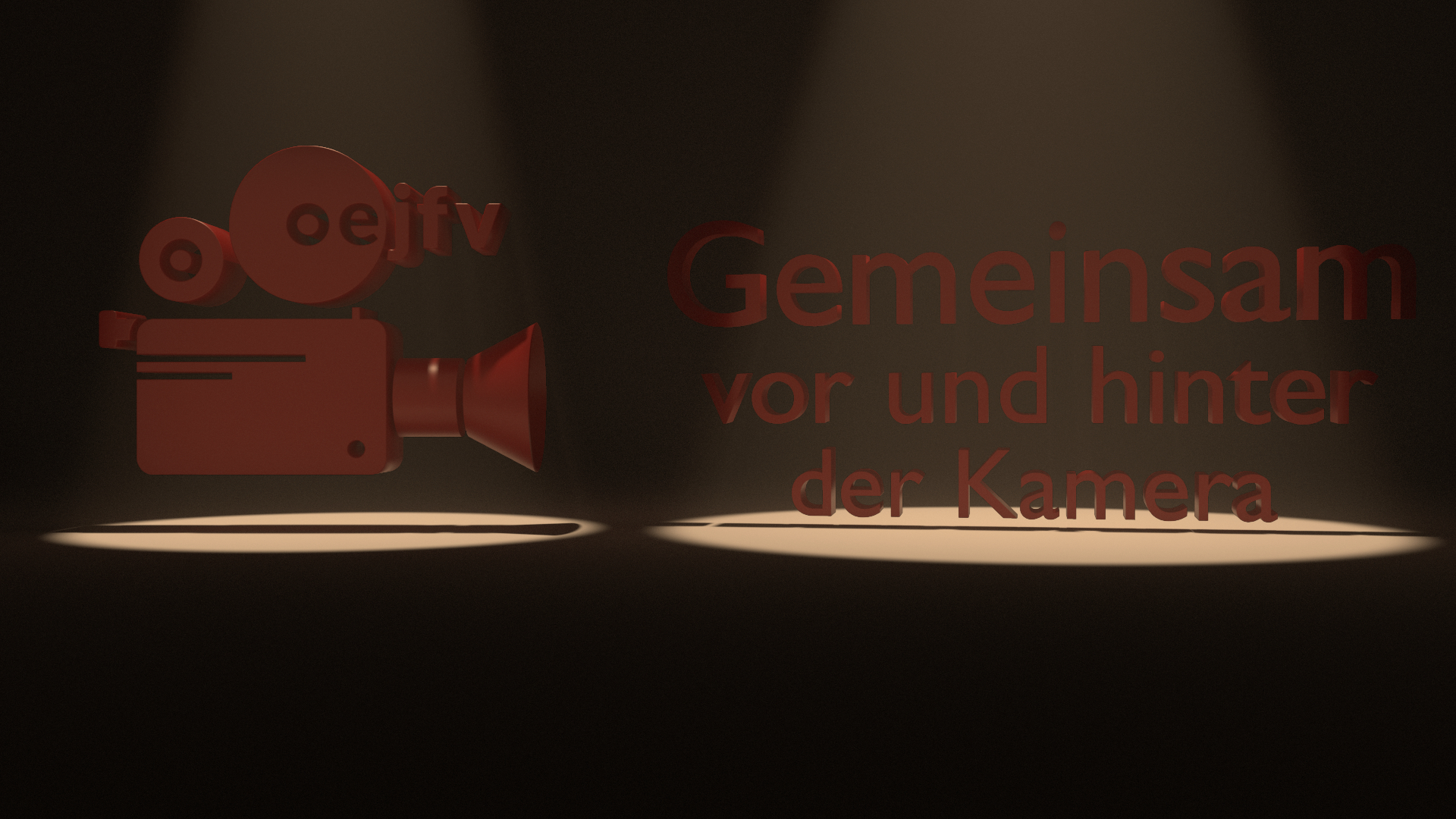 For a few weeks now we have been collaborating with the OEJFV (“Österreichischer Jugendfilmverband”). It is a club of young filmmakers and film enthusiasts that all have the same interests, watching and creating their own movies. Every now and then they have projects and every club member can contribute. You can learn more about them here.

Our goal was to create a new intro for them. The club publishes their videos on YouTube or they even have cinema premieres. That’s why they needed a suitable intro. After some discussions and testrenders we finally came up with a nice result. You can find it at the beginning of this video.

Now some statistics for those stat-lovers out there. The animation was rendered via a renderfarm and took about 67 days of computing power.  This was due to the volumetrics in the video, that cause a let of noise that we have to get rid of. Because the work was distributed across multiple computers, the final result was ready after 28 hours. That is also a reason why we appreciate every kind of  support.

Searching is in progress